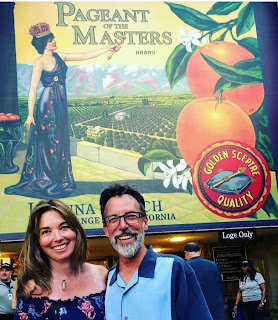 ONE FREE PHOTOSPHERE OF YOUR LIVINGSTON TENNESSEE LOCATION!

Have a great store, restaurant, house, or other groovy spot or event here in Livingston Tennessee? Call now to schedule a free photosph... 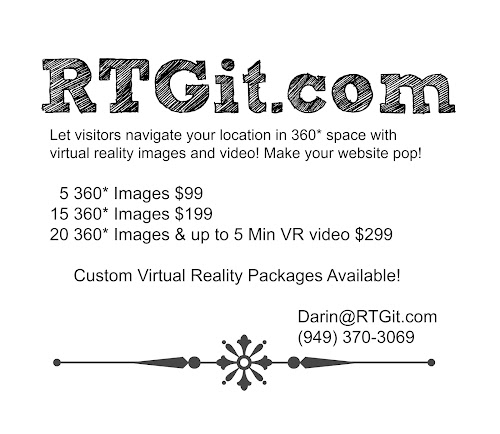